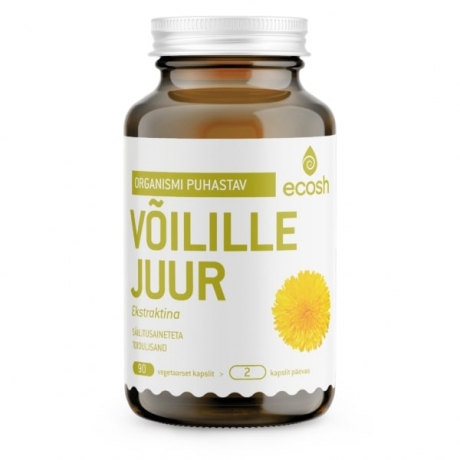 Dandelion, which has several nicknames in Northern European folk medicine, helps to cleanse the body, promotes healthy liver function, stimulates digestion, and provides excellent support for metabolism.
Dandelion has been well known and appreciated since ancient times due to its amazing health-promoting effects. This plant is a symbol of the true perseverance of nature. The dandelion botanical name “Taraxacum officinale” speaks for its usefulness. Namely, ‘Taraxacum’ comes from the Greek and means ‘anti-inflammatory’ and ‘officinale’ refers to the common name for herbs.

In folk medicine, dandelion has also been called “The Elixir of Life”, because it purifies the body from residues, waste products, toxins and negative energies. Due to its cleansing effect, dandelion is also called “Blood Purifier”, “Liver Repairer”, and “Fatigue Remover”.

The bitter substances found in the roots of dandelion are extremely beneficial for the body, as they help to digest food by stimulating the activity of the stomach and digestive glands. Dandelion surpasses any vegetable in its richness of nutrients.

For example, the plant contains various acids necessary by the body (e.g. amino acids and fatty acids), sugars (e.g. inulin — fructose is formed from inulin in the intestines), minerals such as iron, zinc, boron, calcium, silicon, and vitamins A, B, C, and D. The roots contain many beneficial substances that have a general strengthening effect on the body, such as 10% glycoside taraxacin, up to 15% protein, inulin, bitter substances, and unsaturated acids.

SUGGESTED USE: Take 2 capsules a day with water, or according to the recommendation of your doctor.

RECOMMENDED PERIOD OF USE: Use periodically.

CAUTION: Talk to your doctor if you are pregnant, nursing or taking any medications before using this product. Do not exceed the stated recommended daily dose. Food supplements should not be used as a substitute for a varied diet. Keep out of the reach of young children.

STORAGE: Keep in a dry, cool place out of direct sunlight. 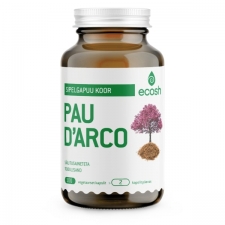 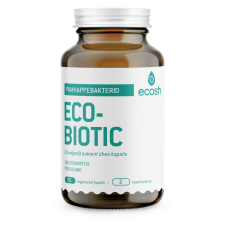 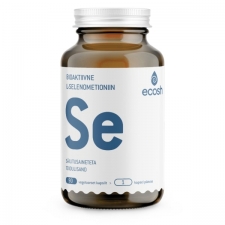 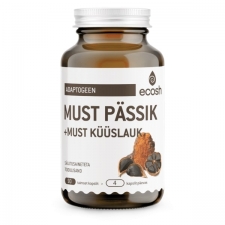